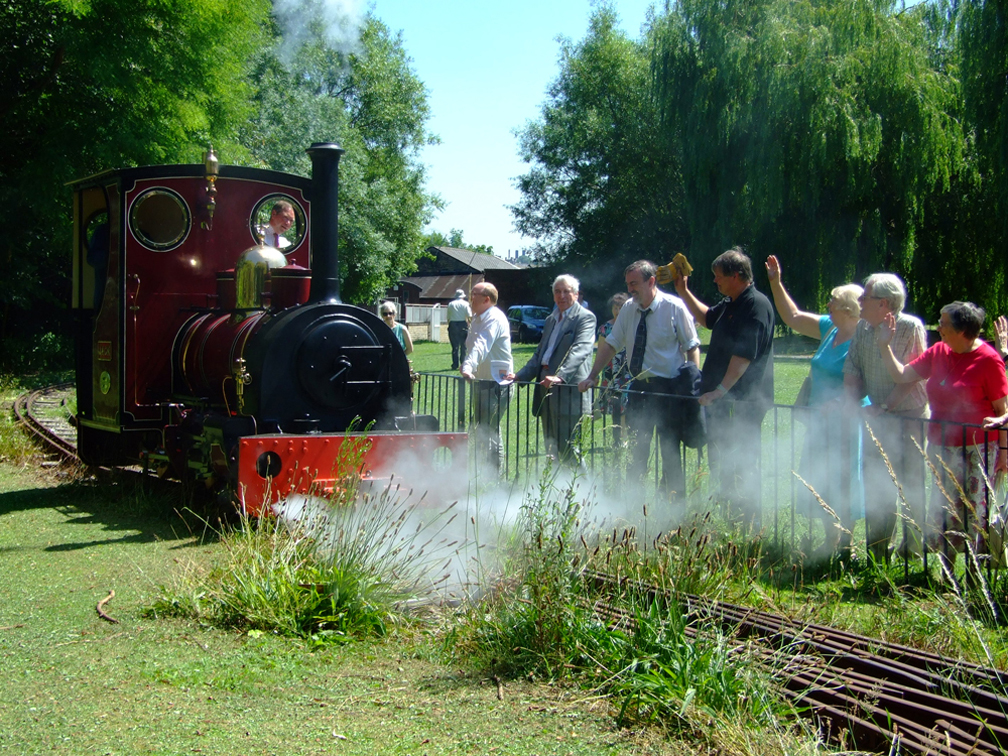 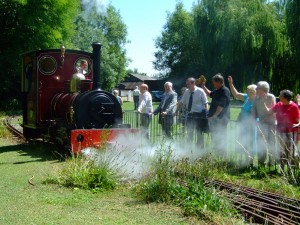 The company ‘John Knowles (Wooden Box) Ltd’ generously gave JACK, this steam powered locomotive to Leeds Museums, arriving in Leeds in October 1958. Jack has been on display at Armley Mills Museum since 1984 quickly becoming a favourite with the visitors to the Industrial Museum, being run in steam on selected days through the ensuing years.

During Easter 2006 the boiler developed faults which prevented further operation without another expensive refit. An estimate in excess of £20,000.00 was tabled and we were approached with a request to make a grant available for partial funding of the work.

Three competitive quotations were received and an order placed with Israel Newton of Bradford to carry out the work. The extent of funding that we were able to contribute amounted to sixty per cent of the final contract price. The work required very much mirrored that done by McEwen in 1981 with the additional sourcing and purchase of a new smokebox door.

Once Israel Newton had completed the boiler work and the statutory inspections made and certificates issued it was necessary for Derek Davies, the Museum’s Technical Officer, and his team to refit the boiler in the locomotive frame and finish reassembly of the locomotive in general.

Jack is on display today at Armley Mills and steams up regularly thoughout the holidays!